Classy Raptor Tactical was started in August of 2014. The company is owned by Curtis and Jennifer Iovito. Curtis Iovito II is a medically retired combat veteran. He served almost 9 years in the U.S. Army as a Radiology Specialist (68P) and an All Source Intelligence Analyst (35F). Curtis started his career in 2005 while serving 6 years as an X-Ray Tech in the 44th Medical Command. He served the remaining 3 years as a Military Intelligence Paratrooper in the 82nd Airborne Division. He also has 2 tours in Afghanistan in 2008-2009 and 2012.

Jennifer Iovito is also a combat veteran who spent 7 years in the U.S. Army as a Combat Medic (68W). She started her career in 2005 while serving almost 3 years in the 3rd Infantry Division and 4 years in the 44th Medical Command. She also has one tour in Iraq in 2007-2008.

Check Out Our Friends 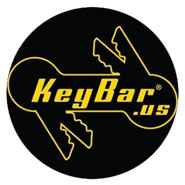 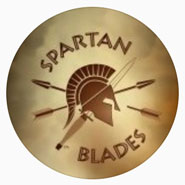 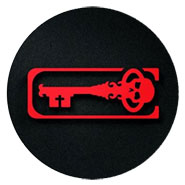 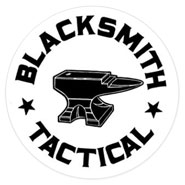